History at The Reserve 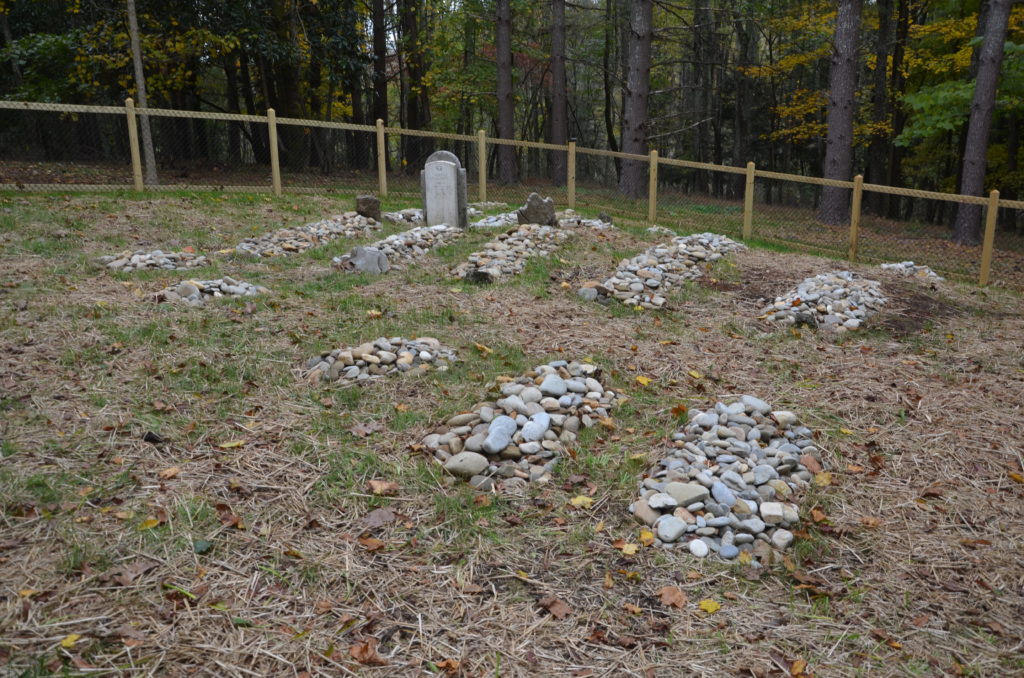 The Carmack Family Cemetery shown after the restoration project.

The cemetery, situated in a heavily wooded area off Kings Mill Pike, has been reclaimed and refurbished as part of an Eagle Scout Service Project undertaken by 16-year-old Tennessee High School junior Andrew Steward, who is a member of BSA Troop 8 in Bristol, Virginia. The year-long project involved significant tree and debris removal, flag pole installation and historic research. Reserve staff members Tammi Berry and Denise Dickenson worked with Charlie Barnette of the Washington County Historical Society on gravesite identification and additional cemetery restoration. A flagpole, fence, information boxes and landscaping elements were also added to honor the site, which contains 15 known graves, including John Carmack’s. 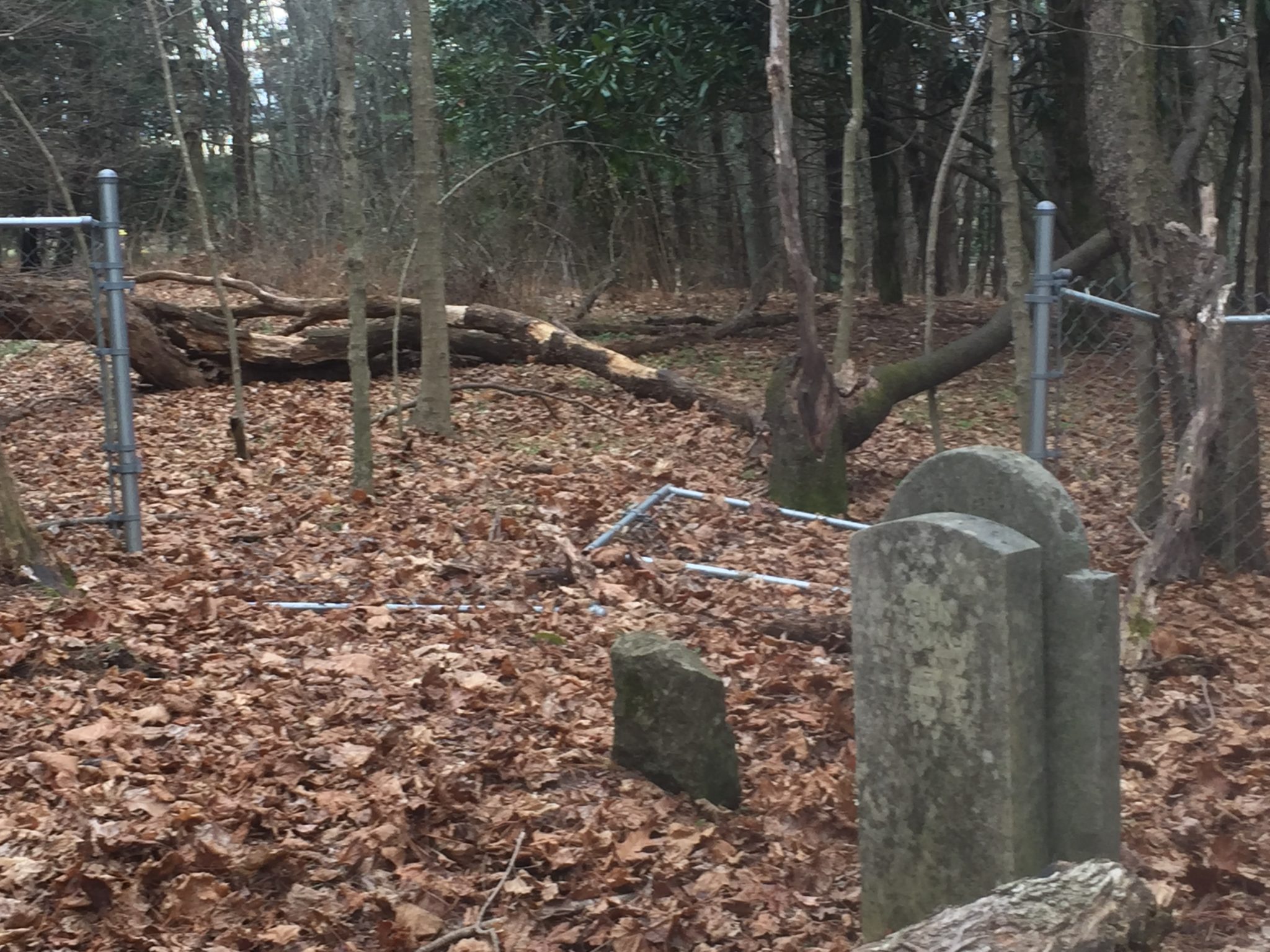 The Carmack Family Cemetery before the restoration project 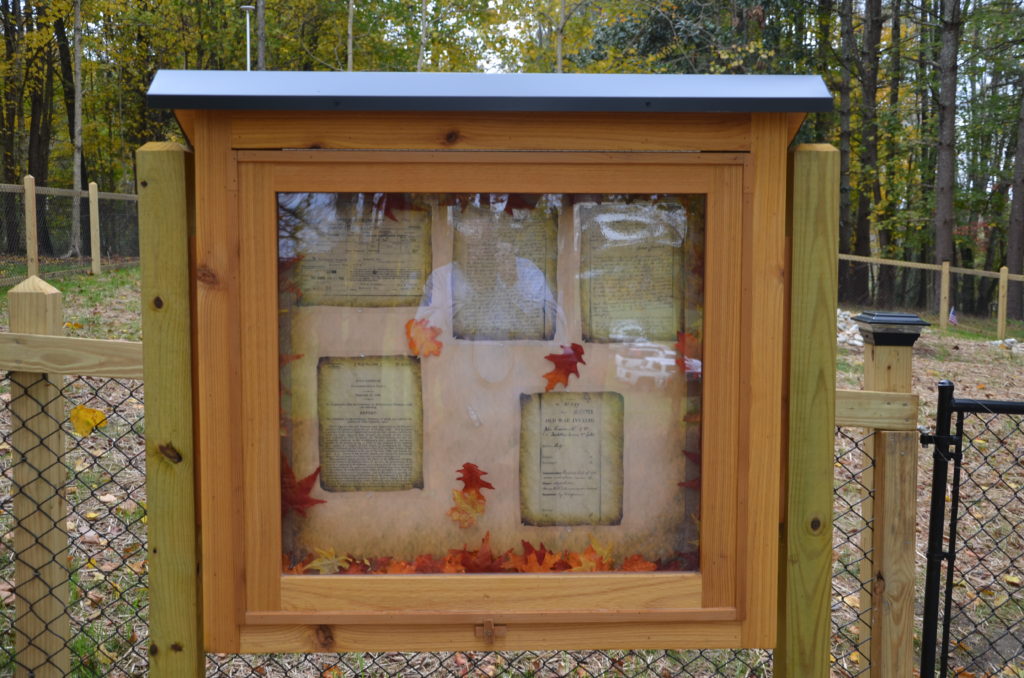 The information box (above) at the entrance to the cemetery houses reproductions of some of Carmack’s service records, letters and his application for a military pension.

A local frontiersman of Scottish descent who was a resident of what is now Bristol, Virginia, Carmack fought and was severely injured in the Battle of Point Pleasant in 1774. He then served in the Continental Army from 1778 to 1779 under General Lachlan McIntosh. He was also a member of the Overmountain Men, who are best known for their role in the American victory at the Battle of Kings Mountain in 1780. In addition, Carmack served as a volunteer soldier following his official war service. He died in 1833 at age 82.

Steward consulted with the Overmountain Victory Trail Association (OVTA) in Abingdon, Virginia to obtain further information about Carmack for his project. At the ceremony, members of the OVTA led participants in the same prayer that was offered on behalf of the Overmountain Men as they began their journey from Sycamore Shoals, Tennessee, to Kings Mountain, South Carolina.

“This project has helped me better understand the history of this area and has inspired me to be active in my community,” said Steward, shown second from right. “I now have a greater appreciation for the importance of preserving our history and the efforts required to ensure that it is upheld. I am honored to have been able to participate in the restoration of the Carmack cemetery.”

Carmack’s memory was honored with a flag raising, bagpipe and fife tribute, and black powder musket salute by members of the OVTA.

“We are proud to honor John Carmack, a Revolutionary War patriot,” said Tom Vaughan, member of the OVTA and a descendant of John Carmack’s brother, Cornelius. “He shed sweat, blood and tears in his efforts to help bring freedom to our American colonies. It is up to all of us to uphold his legacy as his story, and that of his compatriots, continues through us as citizens of the United States of America.”

Various local businesses donated materials for the project and Carmack’s grave has been approved for commemoration by the Daughters of the American Revoltuion (DAR), which will place an official Revolutionary War marker at the site in a future ceremony. 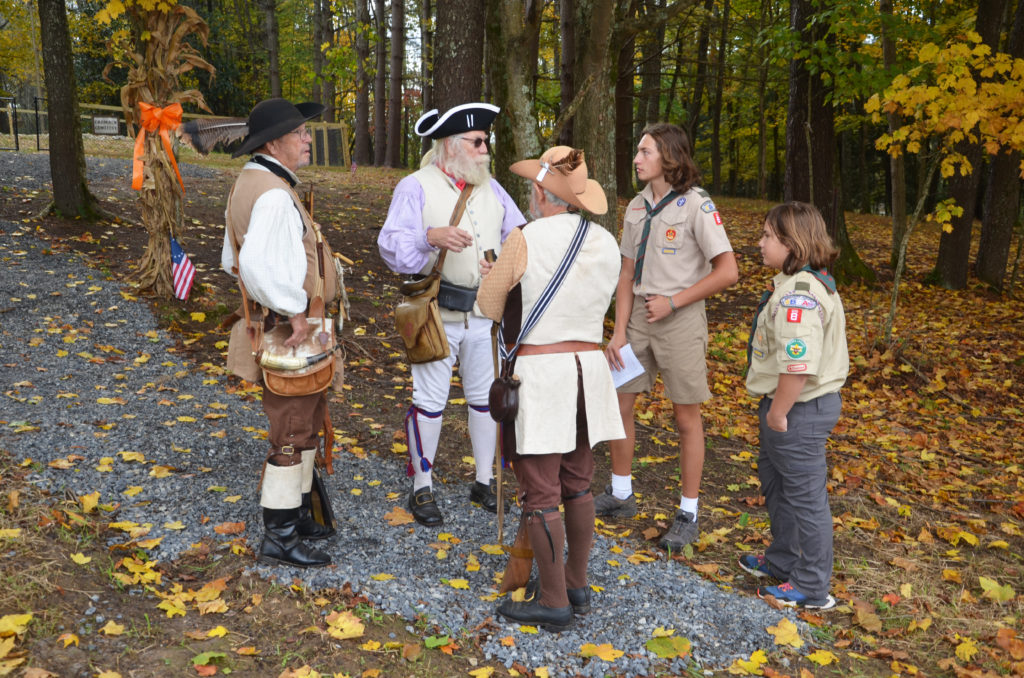 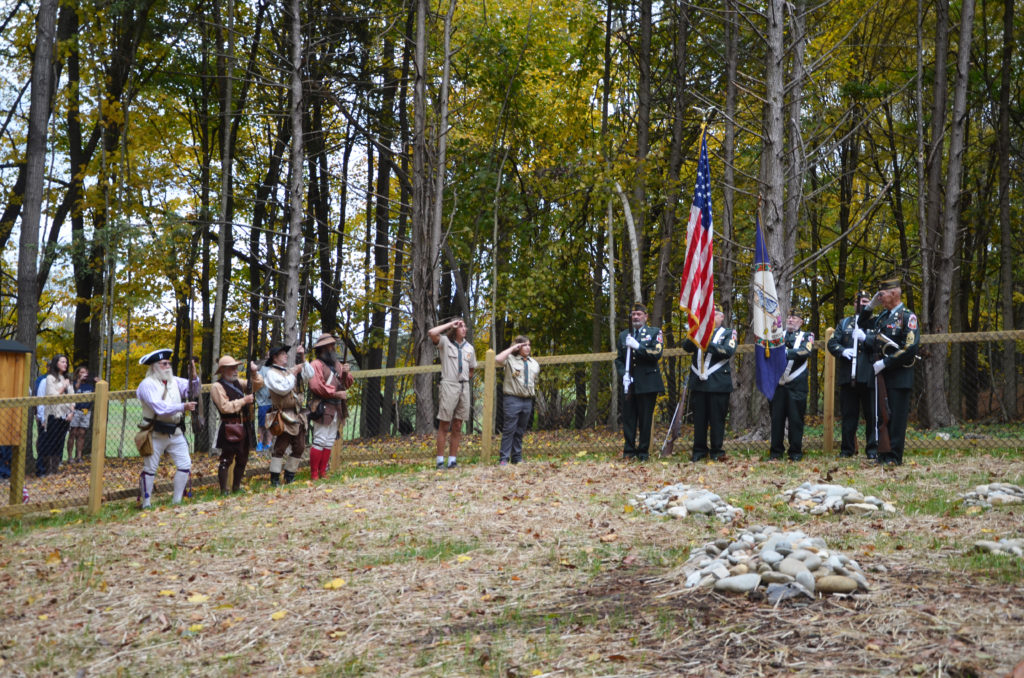 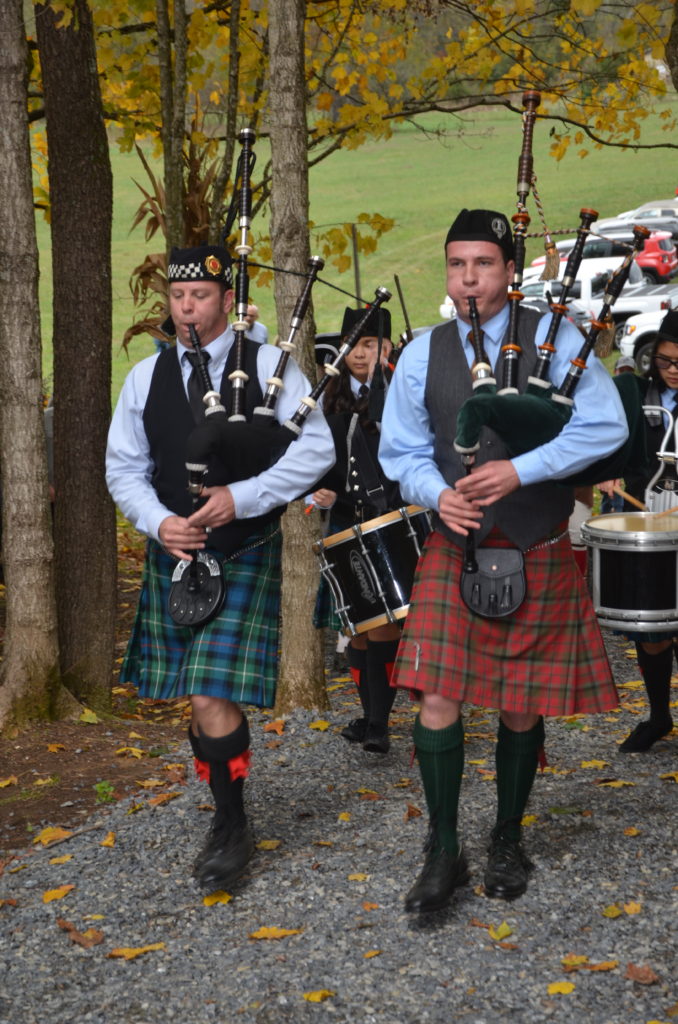 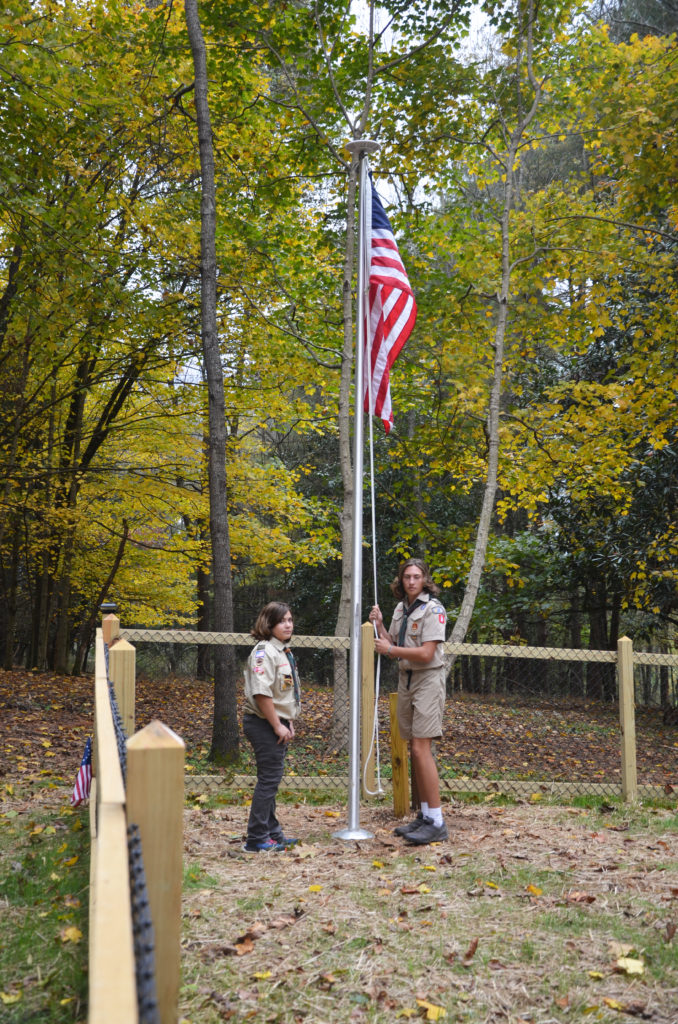 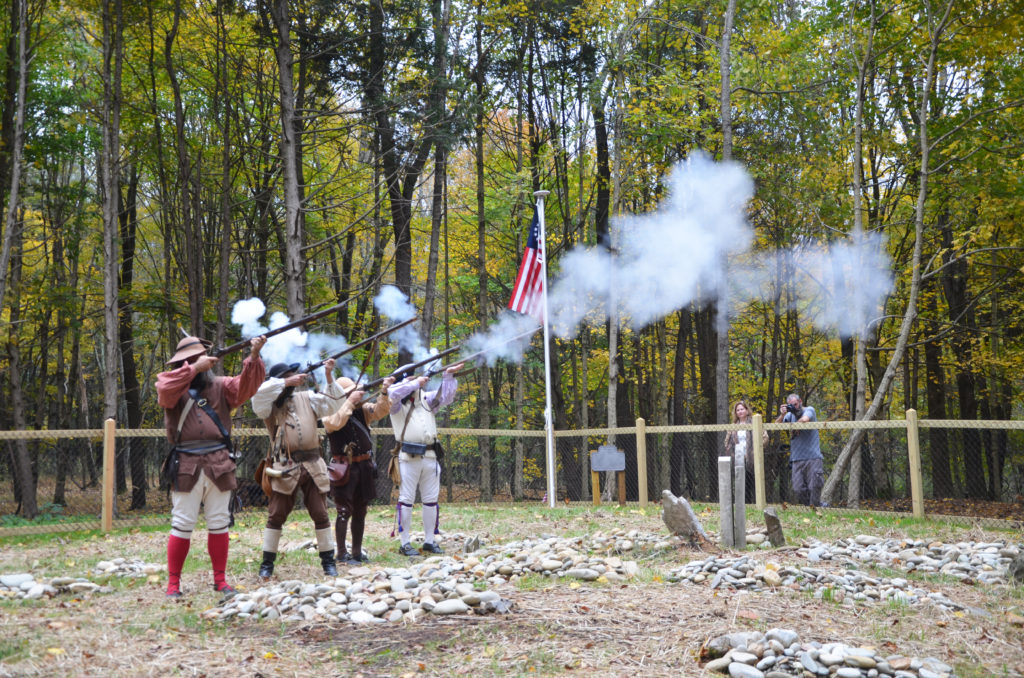